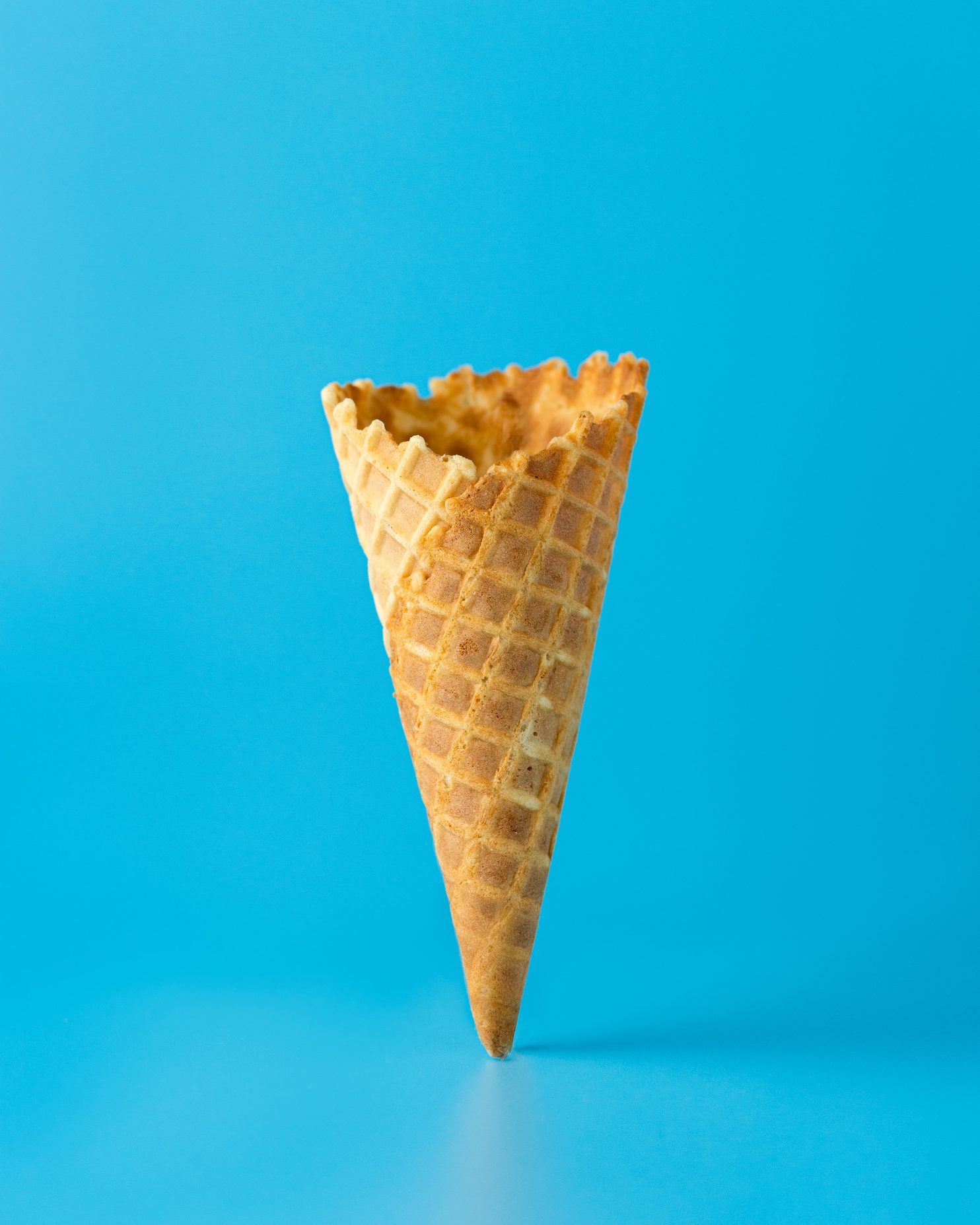 In a sense, the person we marry is a stranger about whom we have a magnificent hunch.

Terese and Mike (names changed) asked if they could meet with me because they wanted some coaching on how to communicate with less stress.

As they eased into the session it quickly became apparent that they were having a hard time pinpointing the exact issue.

Terese claimed Mike was selfish as evidenced when he ate the last ice-cream bar without offering to share it with her. They quickly got into an argument over ice-cream. I was baffled and a bit mesmerized by the back-and-forth of their wild accusations – all grounded in ice cream!

I finally jumped in and suggested that there may be more in the freezer than just ice cream. What are they really arguing about?

Terese glared, “I caught Mike kissing my maid-of-honor in the bathroom on New Year’s Eve!”

Mike claimed it was “nothing” as he had been drunk. Hmm. . .

Since then they’ve not talked about what happened in any direct and meaningful way.

Mike wanted Terese to offer him a quick forgive and forget.

She can’t forgive until there is healing – and that requires patience and mindfulness and courageous honesty.

In a quick effort to make things right they both –

BUT in its glory marriage is supposed to be something MORE

Something MORE than we feel capable of giving

Terese said, “I’m afraid to walk down the aisle because I don’t know if I trust you, Mike.”

Who do YOU see at the end of the aisle?

Mike again claimed it was booze that made him act out.

That sentence needs to be completed!

Terese froze when she saw them making out. She didn’t not know what to say.

And so, they argued over ice cream!

The safest marriages are grounded in Emotional Courage and neither Terese nor Mike had tapped into their respective courage.

I was moved by their pain and their obvious longing for each other. There was no going back, though. There only could be going forward – into a relationship grounded in courageous conversation.

I invite you to consider – what is the courageous conversation you and your partner are not having?

Make a list of the things you can’t talk about with your partner.

It’s been said that in its essence marriage is one long, grand conversation.

And so you are vowing to be each other’s conversation partner!

If you’re not having those courageous conversations, then seek out assistance in learning how to do what you’ve not done before.

Terese and Mike sought the help of a couples’ therapist and when she finally walked down the aisle, Terese saw a man she could trust.

If you want tips on how to communicate in smart, healthy ways with your partner –

during wedding planning and beyond –