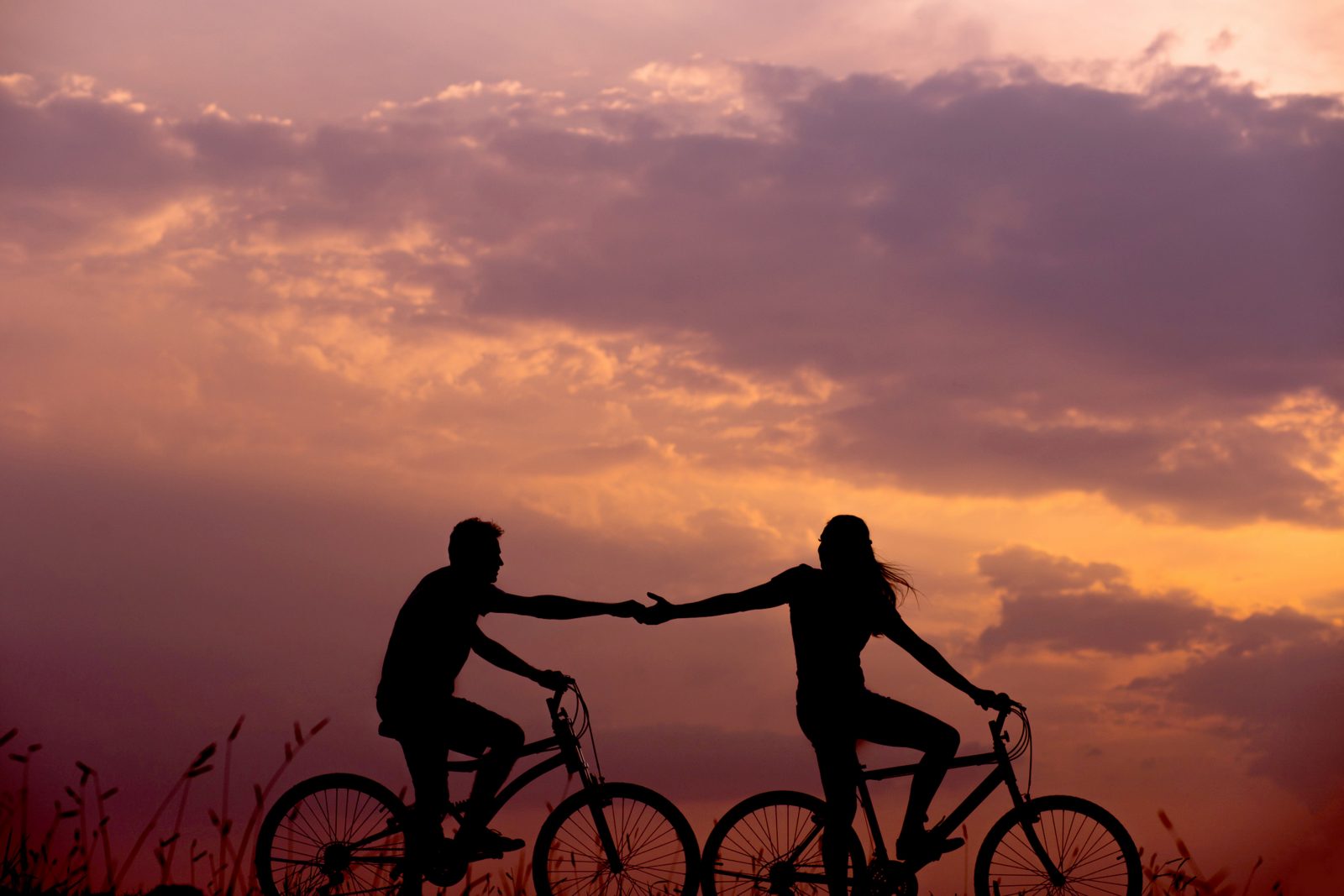 I recently came across this reflection – poignant and spot on!

“When I see that look on Kevin’s face just after my dad walked me up the aisle, it makes me want to cry. I cannot tell you how many times I have seen that look and heard the words that come with it. That look is one of the reasons we are still together today. It’s also what almost did us in.

There’s this idea about romantic love, about finding your “soul mate” as that man of mine surely is, that makes us think that our lives should be entwined, enmeshed, our happiness entrusted to another. I think that idea does more to undermine good relationships than almost any other.

The underbelly of that notion is: so, if I’m not happy – and who is all the time? – it is my partner’s responsibility to at least try to make me feel better, happier. I won’t speak for other people but, in our determination to put how we felt about each other into practice, we kinda got it wrong for a while.

In the misguided attempt to make the other happier, we contorted ourselves and our lives into painful and unrecognizable pretzel shapes – or felt guilty when we didn’t or couldn’t. We thought we were responsible for each other instead of to each other.

The result? We had about two years of hell that stripped our relationship right down to its foundation.

I remember standing on a street, looking across the top of a car at him and thinking: I am willing to lose this but I am not willing to not be myself anymore.

I was lucky. He was braver and more determined than I was.

He took the first steps to break our dynamic. At the time, it felt like he was retreating to his corner to work on his own issues, but it gave me the room to do the same.

I would never, ever, ever want to go through that again (have I said “never” and “ever” enough?) however, the new relationship that was built on what remained, that foundation, that look, is everything I ever wanted and more. Boy, I love you, I admire you, I like you and I’m grateful for you and to you for our quarter century together.

What we now know is that marriage isn’t about two becoming one, but about learning how to be yourself in the presence of another.

That, to me, to us, is the secret of a marriage worth having.”

Marley Klaus is a writer and former 60 Minutes producer who in 2006 began a blog called The Heathen Learns , dedicated to learning about the seven major religious traditions. She and her husband –  film, TV, and theater director Kevin Dowling – married in 1987 and have two sons.