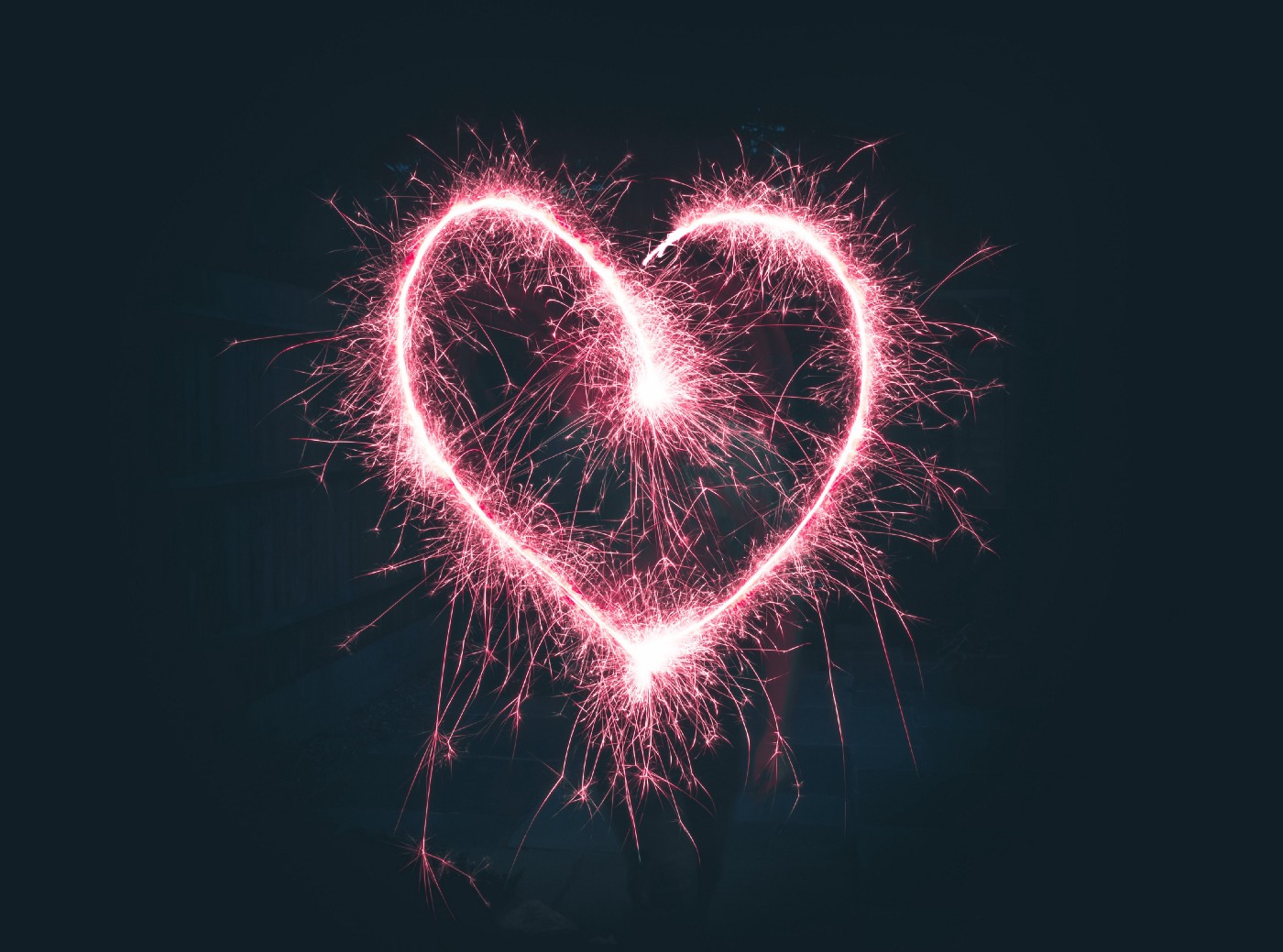 When people learn that I officiate weddings, inevitably they ask me, “what was your oddest wedding experience?” I’ve had many an odd experience (check out two of my more recent posts).

Seldom do people ask me, “what was your most beautiful wedding moment?”

I’ve officiated many ceremonies that I could dub “fave.” Beautiful, though, is a different dubbing. It’s a moment that made me realize I was standing in the middle of sheer beauty, mystery and life.