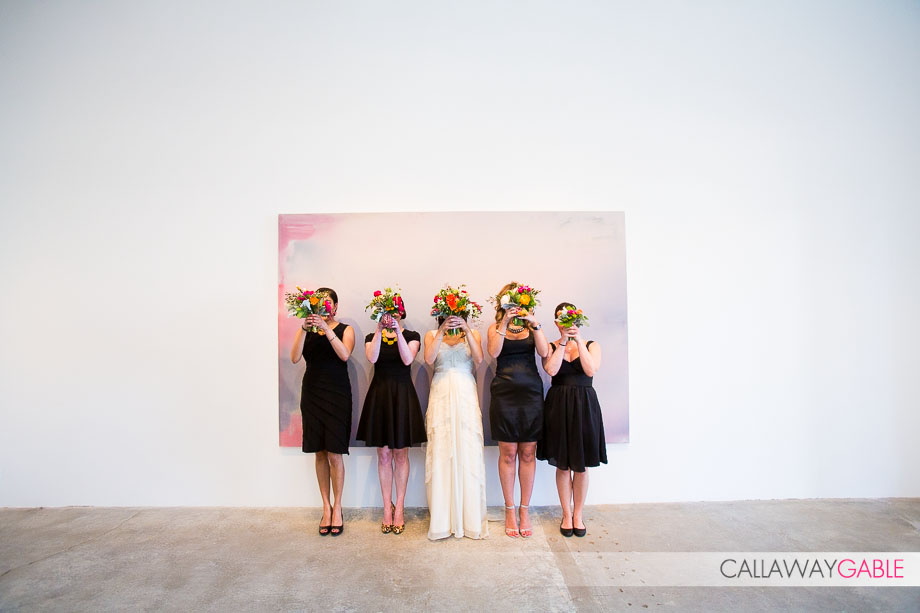 True freedom can only come from doing things differently.

By the time I met with Moira, she was distressed to tears.

The problem was her mother, who criticized almost every choice she had made in the planning. Moira’s mother expressed her disappointment with tears, tantrums and long silences.

The proverbial final straw was when Moira, her mother and her four bridesmaids went gown shopping.

Everyone except her mom fell in love with “the” dress. Apparently, the bridesmaids teased her mom for not supporting Moira in her choice. Later, Moira’s mom broke down sobbing, accusing the bridesmaids of being disrespectful.

She demanded that Moira force her friends to apologize and if they didn’t, she wanted Moira to un-invite them as bridesmaids. Moira refused and told her she thought she was “nuts.”

And so they went round and round. Tears, accusations and all the stuff of emotional blackmail.

The mother eventually admitted that, most likely, the women did not intend to be rude and she went so far as to say she may have misinterpreted what they said. Still, though, she wanted Moira to demand that they apologize.

At the time we met, things were frosty between Moira and her mother.

Moira said she’d had it with her mother and didn’t care if she came to the wedding or not.

Of course, though, she did care. Why else would she cry when she said she didn’t care!

She later told me that this is how things went between her and her mother.

Then get back together – without ever resolving what first led them into not talking.

I suggested she approach her mother in a new way because she really needed to have two different conversations with her.

The first conversation needed to be about the general pattern with which her mother dealt with their disagreements.

They had to talk about her emotional blackmail, i.e. unfair demands followed by teary tantrums. Only then could they talk about the specific dress incident.

For the conversation about her mother’s melodramatic ploys, I suggested she do something along these lines:

Ask your mother if the two of you can have a talk.  Reassure her that you’re happy she’s interested in the wedding and that you know she wants it to be a perfect day.

Remind her that you can’t imagine any of it without her being with you.

Reaffirm that you do take her input seriously and that when you disagree with her and  go with what you want, it’s not a rejection of her support.

Remind her that just having her by your side through all of this is the greatest gift.

Oftentimes people are difficult because they don’t think they’re appreciated. Most likely, some of that was going on with Moira’s mother.

Once Moira reassured her mother that this whole planning process wasn’t a referendum on their love and relationship, she could then move on to a discussion of the dress and the bridesmaids.

I love my wedding dress.

I know that it’s not the one you liked. It is, though, the one I love and I’m glad you were there with me when I found it.

I’m sorry that things got out of hand with the girls. I don’t think they meant to be cruel or hurt you in any way. And I think you know that, too. I know they want to speak with you and I hope you let them explain what happened.

I’m not getting into the middle of this, though, and I don’t want you to give me ultimatums. I feel that you’re pressuring me to take sides and to punish good friends for what is just a misunderstanding.

I don’t want this dress to remind me of something that grew way ugly and way out of proportion. I know you don’t want that, either.

Sure, since this is not how Moira and her mother were in the habit of talking to each other.

It is, though, a blueprint for talking assertively and for drawing boundaries.

Moira resisted, saying that she thought her mother would still throw a fit.

I urged her to give it a try – it’s not like her mother was going to be more reasonable using any of the old tactics.

Now, you might be expecting me to write that Moira tried my approach and all was happily resolved with her mother.

Moira did reassure her mother that she appreciated everything she was doing and explained that rejecting her suggestions was not a rejection of her.

That went a long way to calming her mother’s insecurities.

However, Moira’s conversation about the dress did not go as well. Her mother dug in her heels.

Within a week, though, Moira’s mother realized she wasn’t going to get any traction from harping about the incident.

After their talk, when Moira’s mother wanted to drag it up again, Moira would firmly, politely stop her. She reminded her mother that this was not her problem and that her mother needed to take it up with the girls.

Eventually, Moira’s mom and the bridesmaids had their talk and she got her apology.  And Moira stayed clear of it all.

As the wedding drew closer, Moira’s mom tried to stir up some drama but by then Moira felt more confident in speaking directly to her, setting boundaries.

Old habits die hard, yet by the time Moira walked down the aisle, she and her mother had laid the groundwork for a healthier, less drama-filled way of talking with each other.

And Zach, Moira’s husband, was a very relieved man!

If you want more tips on how to communicate in smart, healthy ways with your partner – during wedding planning and beyond –

How To Plan Your Wedding AND Stay Sane!