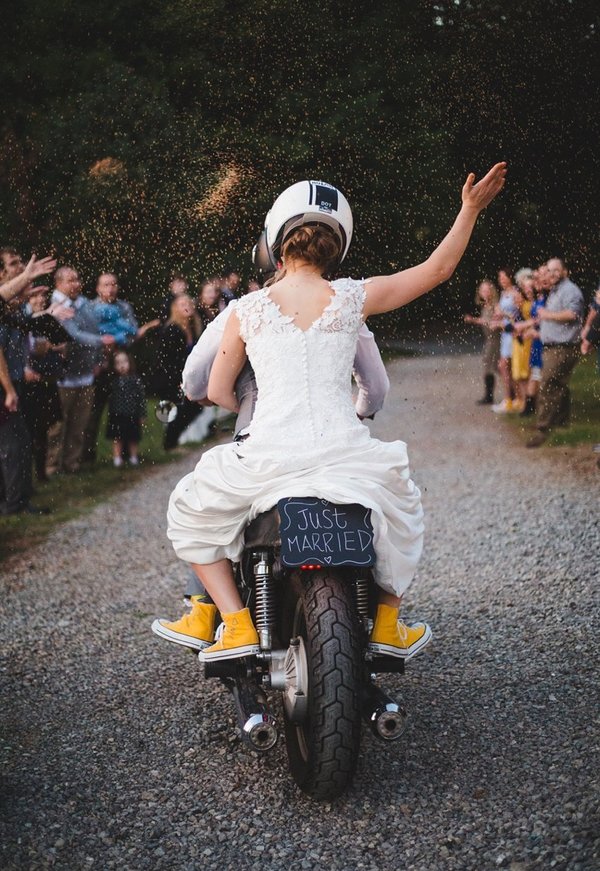 By his own admission Wilson (names changed) is a tech nerd. He was a sweet groom who worked hard at being involved in planning the wedding with Miriam, but, he really was a bit clueless about it all. Which was fine because in Wilson’s case, it really was the thought that counted. . .

Wilson and Miriam decided to compose their own vows and, as always, I encouraged them to write out their vows. Your wedding is a surrealistic experience and on the day-of you should wear name tags so as to remind your partner who you are! I know, you think I’m kidding, but just you wait!

So, it’s their wedding day and I arrive at the venue a full hour ahead of time. I happen on Wilson and ask if he has his vows. He smiles, taps his head and says, “It’s all up here.” I smile back – as my stomach tightens because I know there is NOTHING in this dude’s head!

The ceremony proceeds and soon it’s time for me to introduce the Exchange Of Vows. I then turn to Wilson and nod since, as the groom, he says his vows first. He gives me a nervous smile and I groan inwardly. Dear God, what is he going to say?

Wilson looks at Miriam. He looks down. He looks up to the sky. Ohdeargod I can’t take this. And then says these immortal words. . .

“I knew this was going to be a mistake.”

Time really did stand still as we all tried to process his words. And then I snapped back to the moment and hurriedly reassured all, “He means his vows. Not his marriage. He didn’t write out his vows.” The guests roared with laughter and so did Miriam.

Wilson was endearing as he told Miriam how much he loved her, though at moments I wasn’t sure if he was asking her out on a bowling date or accepting an Oscar! And then he just stopped talking – without ever having said the word “wife.” I looked him in the eye and asked, “You are taking Miriam as your wife, yes?” Wilson was so nervous that he grabbed her, kissed her and asked, “Will you be my wife?” (Yes, so now the vow has turned into a proposal!)

Of course, Miriam had written out her vows and they were funny and eloquent and moving.

Here’s the thing – in the whack-a-do-ness of it all their vows very much reflected them as a couple BUT that doesn’t mean I am going to stop telling couples that if you’re going to compose your own vows then they MUST be written out!

Trust me – Wilson wishes he had!