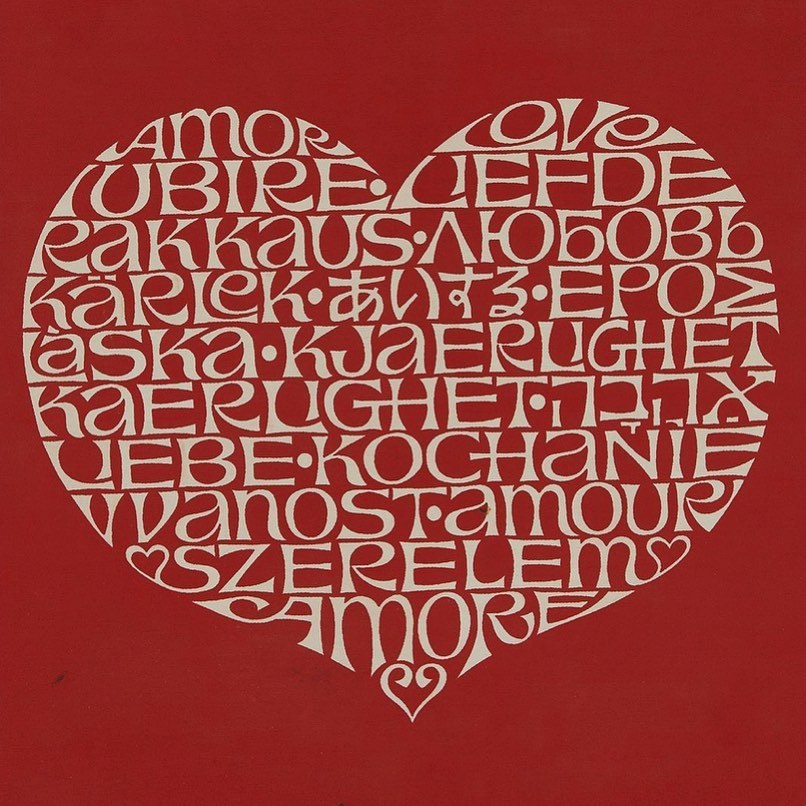 When you love you should not say, “God is in my heart,”
but rather, “I am in the heart of God.
Rumi

This is a true story and it is a story I’ve waited a while to tell as it happened in the time of pre-Covid. It is an exquisite tale of a father’s love for his son who was soon to be a groom. And it is an outrageous story of just how whack-a-do families can be in times of happiness. It is also a tale of how a distorted image of God can cause so much pain. . .

Larry (all names changed) informed his brother, Richard, that he would not be attending Samuel’s & Jake’s wedding. Richard is Samuel’s father and Larry’s brother / Samuel’s uncle. While growing-up Samuel was close to his Uncle Larry and so it stung that Larry was opting not to attend.  He explained to Richard that as a devout Catholic he doesn’t believe same-sex couples can enter into anything resembling a marriage. His once beloved nephew is a sinner and he can’t condone sinful acts.

Richard felt angry and confused and hurt. Of course, he didn’t send Larry an invite.

After the invites were sent, Larry told Richard he was insulted that he didn’t receive an invite. Richard was even more confused. Larry explained that he wanted to send a wedding gift – “we always send wedding gifts in this family!”

Richard told Larry that there was no need for a gift, given that he thought Samuel was committing a sin.

Paul, Richard’s and Larry’s other brother, ripped Larry a new one, so to speak!

Larry complained to their mom that Richard and Paul were being unreasonable.

Their mom berated Richard for being uncharitable to Larry! Richard had a three-hour conversation with his mom in which he explained that as a dad, he will always protect his son and his fiancé Jake.

Once again, I was reminded of what I had learned from my own family – no happy occasion is truly happy until someone is miserable!

And once again, I am left with the haunting question – how much do you have to hate yourself in order to worship a God who demands you reject and renounce your son or daughter because of who they love?

For anyone who abuses the magnitude of God with a miniature heart, I simply offer you, Isaiah 49:15 “Even if a mother rejects her infant, I will not reject you.”

Richard told me the story of Larry at the glorious rehearsal dinner party he and his wife threw for Samuel and Jake. At one point, he gestured to all the laughing, happy friends and family and said to me, “I was worried that my son would never have what he and Jake have tonight – a celebration that they have found each other as partners – surrounded with the commitment and love of family and friends. I was worried how he would be hurt in this world by people who couldn’t understand love.”

Yes, this is the most powerful, poignant, eloquent conversation I ever had with a parent of a groom or bride. . .