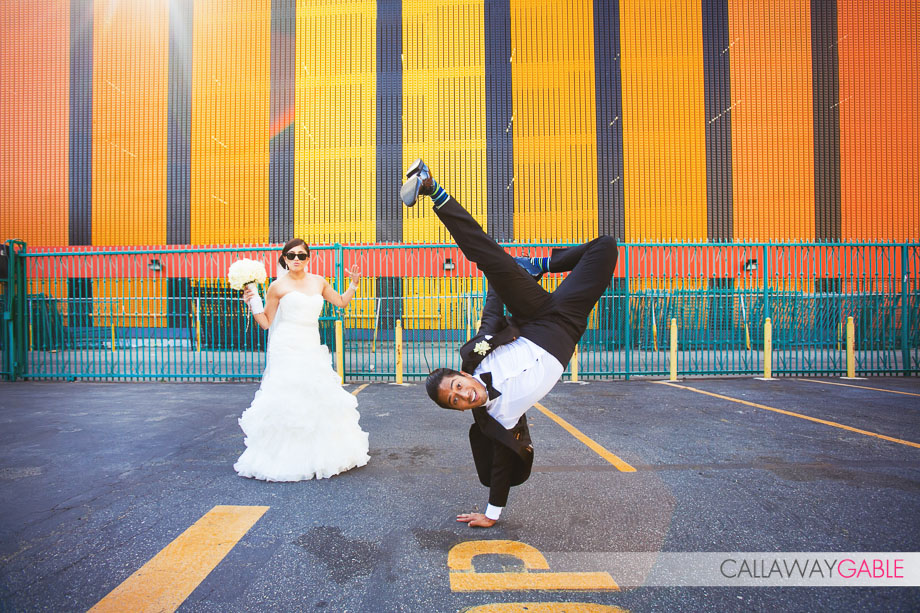 Okay, so this post is not exactly related to weddings BUT it’s April Fool’s Day and this is the best I can come up with. . .Enjoy!

I recently met with Brad and Nikki (names changed) who are getting married later this year. Their story begins in the most ordinary of ways – they met in high school and quickly became sweethearts. After graduation they each went to a different college and though they tried to keep the relationship intact, distance and time broke them up.

The years passed and they lost touch with each other. They each went on to marry and eventually divorce. And here is where life gets incredible. One day two years ago, Brad was driving in Santa Monica. He slammed on the brakes for a red light. He happened to look to his right and glanced on the back of a woman entering a Staples.  He thought couldn’t shake the feeling she was Nikki. He parked the car and went racing through Staples. And, yes, it was Nikki! They hadn’t seen or spoken to each other in over ten years. Soon, though, they were back where they had left off and today are planning their wedding.

I was moved by their story – what if the light had not turned red? What if Brad had not looked to the right? What if Nikki had gone to Office Depot and not Staples?! All the what ifs. . .

Two weeks ago I finished teaching a course at UCLA.  Every Tuesday night for eleven weeks I’d stand in the hallway outside my classroom before class started. Anyone who wanted could confer with me. And every Tuesday night a young man would walk by me on his way to another class. I noticed him because he always wore a suit and carried a large backpack that appeared to be heavily crammed with who knows what. I always wondered what could be in that large backpack.

Last week I was in the B of A building downtown on my way to meet with a client.  Ahead of me on the elevator was a guy with a large backpack that made me think of the UCLA guy. When he turned around, I was stunned to see that it was the same guy!

I kept walking by because hey, what was I going to say? But again. . .how odd. . .what are the chances of that happening? And, yes, I later bought a lottery ticket since I was feeling “lucky.” And, no, I didn’t even win a buck!

In the Huffington Post, an item ran about New Jersey couple Jourdan and Ryan Spencer who met on a blind date in 2004 – BUT they actually crossed paths more than a decade before.

Jourdan’s parents have video of her when she was ten at the Sesame Place amusement park in Langhorne, Pennsylvania. At one point in the video, Ryan, then thirteen years old and an utter stranger, walks into the frame. He was there with his family!

So, what does all of this have to do with weddings? 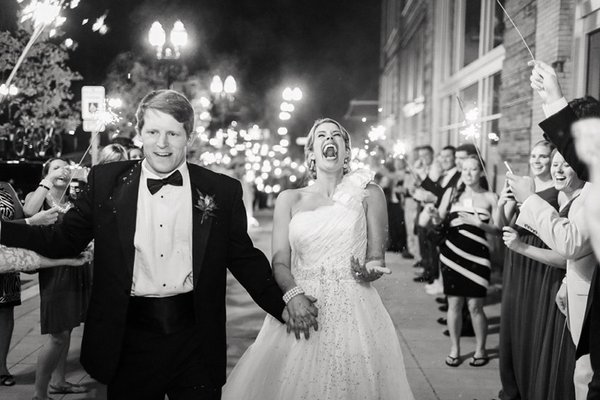 what better time than April Fool’s Day to reflect on just how weird life can get?!

And in a way, isn’t that part of what your vows are all about – that together you’ll revel in all of life’s weirdness together?!

“All the world’s a stage, and all the men and women merely players.”

“Instructions for living a life: Pay attention. Be astonished. Tell about it.”