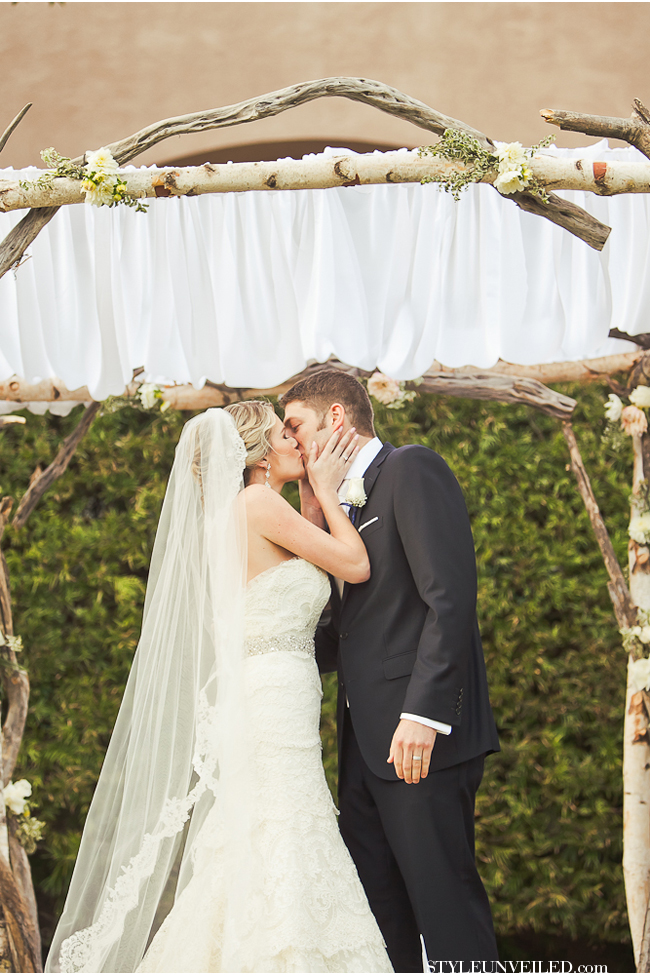 I’m not sure where I came across this excerpt, but I know I saved it because of the very last sentence, which I think is simply exquisite.

Read it and then replace the names “Adam and Miranda” with your name and your partner’s name. . .how do you feel?!

“He had his uniforms made by the best tailor he could find, he confided to Miranda one day when she told him how squish he was looking in his new soldier suit. ‘Hard enough to make anything of the outfit, anyhow,’ he told her. ‘It’s the least I can do for my beloved country, not to go around looking like a tramp.’ He was twenty-four years old and a Second Lieutenant in an Engineers Corps, on leave because his outfit expected to be sent over shortly. ‘Came in to make my will,’ he told Miranda, ‘and get a supply of toothbrushes and razor blades. By what gorgeous luck do you suppose,’ he asked her, ‘I happened to pick on your rooming house? How did I know you were there?’

“Strolling, keeping step, his stout polished well-made boots setting themselves down firmly beside her thin-soled black suede, they put off as long as they could the end of their moment together, and kept up as well as they could their small talk that flew back and forth over little grooves worn in the thin upper surface of the brain, things you could say and hear clink reassuringly at once without disturbing the radiance which played and darted about the simple and lovely miracle of being two persons named Adam and Miranda, alive and on the earth at the same moment.