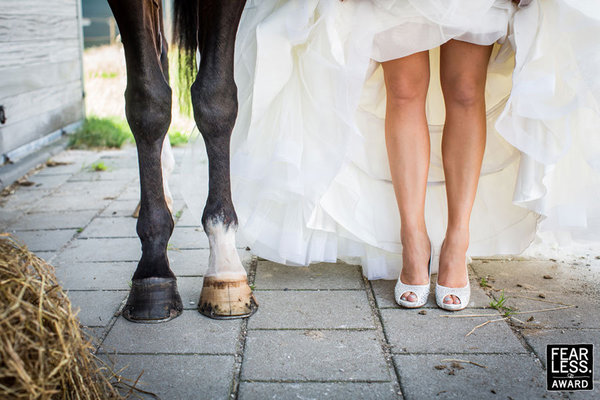 When I’m in a social setting and I tell people that I officiate weddings, inevitably, they will ask, “So, what was the worst thing that happened at a wedding?” And they ALWAYS ask the question with a glint in their eyes!

Recently, just for the heck of it, I jotted down a list of the more memorable things that have gone wrong at my weddings over the years. I’ve been fortunate, or rather, my couples have been fortunate that no one of these “disasters” was worthy of going viral.  However, each and all gave a signature, “wack-a-do” moment to the ceremony. And with each memory there’s a lesson learned.

Here are my Top 10 “What The?!” Wedding Moments

What did I learn from all this?

Weddings can be wacky and unpredictable – and I can never be too prepared.  I have to be the rock for a couple and for their families and guests.

While each of the above-mentioned ten couples experienced some disappointment, annoyance, concern and puzzlement, not one of them allowed any mishap or moment of melodrama to rain on the joy of their day BECAUSE each couple decided their joy was stronger than anger.

In the face of potential disaster, you have only three options:

You might end up doing all three – just make sure you end with the laughter!

If you want more tips on how to communicate in smart, healthy ways with your partner – during wedding planning and beyond –

How To Plan Your Wedding AND Stay Sane!