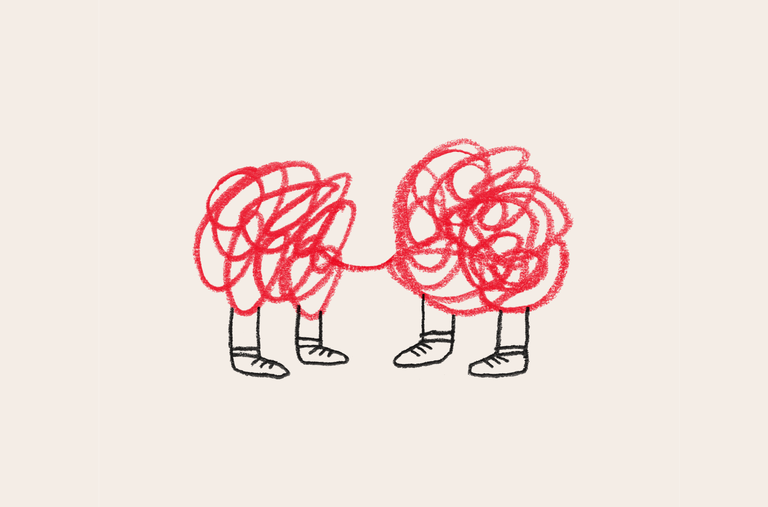 When people learn that I officiate weddings, inevitably they ask me, “what was your oddest wedding experience?” I’ve had many an odd experience and inevitably people say, “you should write a book!” I probably should. For now, though, I’ve written this post in which I highlight ten of the most odd wedding moments I’ve encountered. . .here’s Part 2. . .