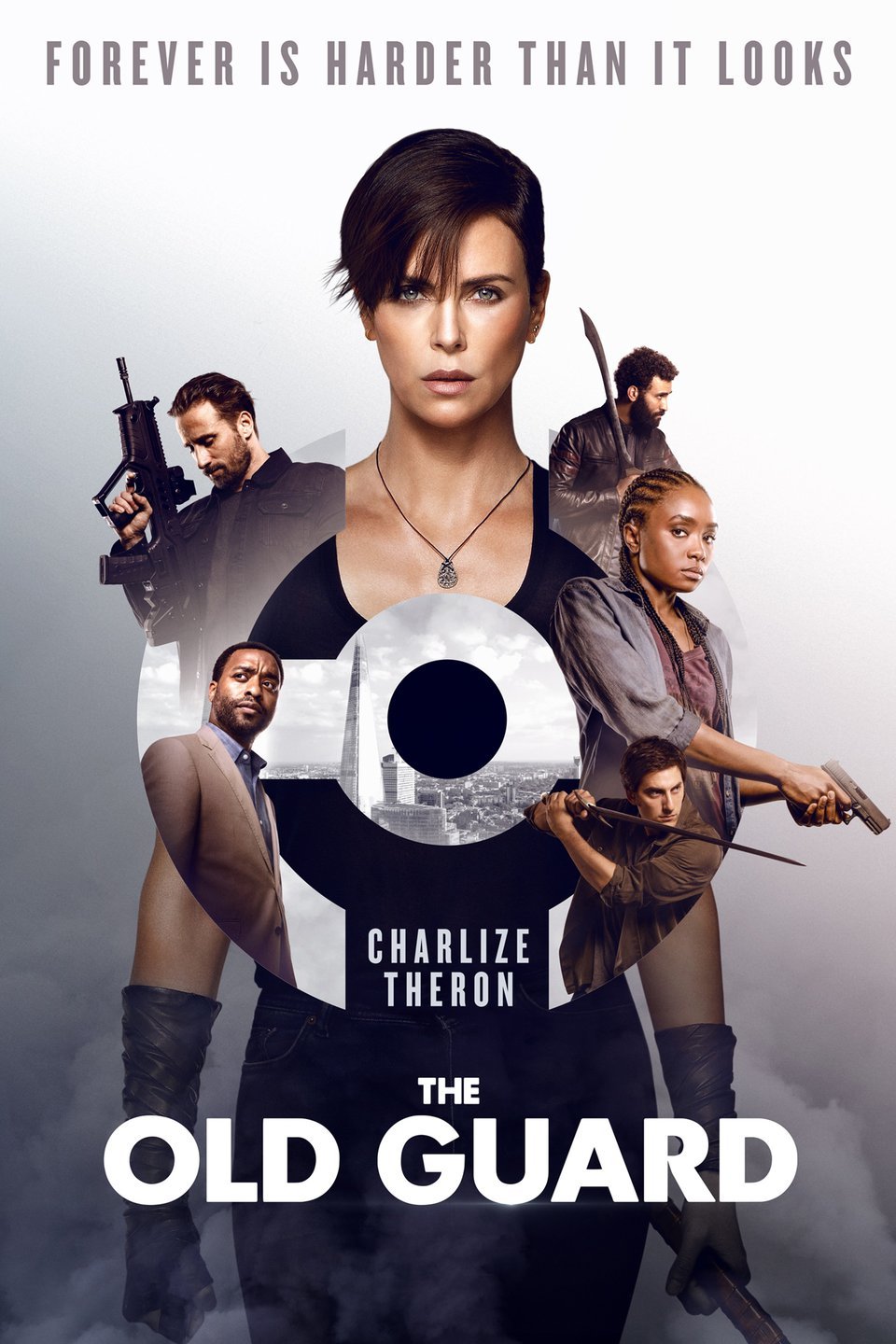 I’ve been spending these pandemic days perhaps much like you – by watching a LOT of Netflix!

I’ve come late to the Netflix phenomenon having resisted the allure and selling of the streaming service. And so, I’ve been bouncing all over the selections, embodying that old cliché, “like in a kid in a candy shop.”

What does my Netflix binging have to do with this week’s post? Well, while I give high marks to the heartwarming “Say I Do!” series it’s from a new trending movie I’ve gotten my inspiration.

The movie – The Old Guard.

According to the blurb, the Old Guard is an “American superhero film directed by Gina Prince-Bythewood and written by Greg Rucka, based on his comic book of the same name and follows a team of immortal mercenaries on a revenge mission.

I’m really not into superhero flicks and not into SyFi – except ­– when I’m bored out of my mind!

Besides, it stars Charlize Theron so it had to have some substance.

The movie was entertaining and I give it “two-thumbs up.” BUT – I’m not here to do a movie review.

I want to tell you about one particular scene that involves two male characters, Joe and Nicky.

Joe (Muslim) and Nicky (Catholic) met and killed each other while fighting on opposite sides in the Crusades. Since they’re immortal they kept on fighting each other in different battles over time – until they fell in love (none of this is shown) and became fierce lovers through the ages.

Now, in this current time, they’ve been caught by the “bad guys” and are being transported in a heavily-armored vehicle. The guards taunt and mock them for being lovers.

It is in this moment that Joe calmly, fervently spits back at them these words, professing his love of Nicky:

This man is more to me than you can dream.

He’s the moon when I’m lost in darkness, and warmth when I shiver in cold.

His heart overflows with the kindness of which this world is not worthy of.

I love this man beyond measure and reason.

Who would have guessed that such stab-me-in-the-heart words of love would be uttered in a SyFi action flick?!

As you wrestle with finding the words for your vows perhaps you can take inspiration from a battle-worn Crusader!