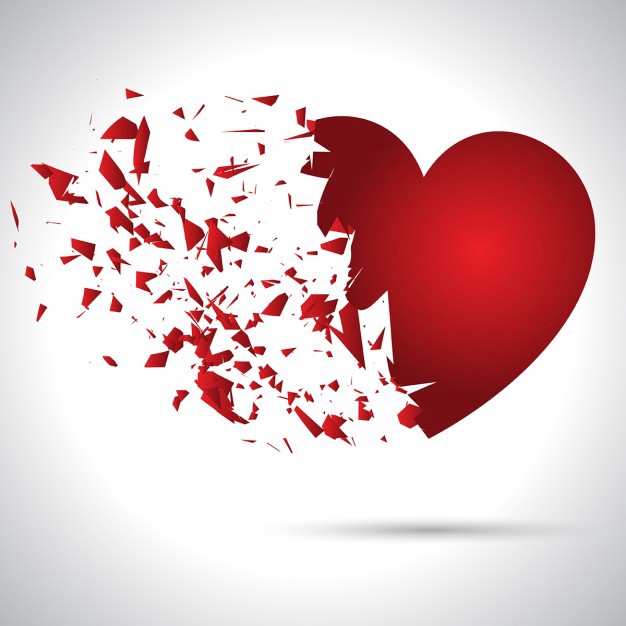 A few days ago, I received an email from Roger (names changed), a divorced father whose daughter, Susan, is getting married later this year.

Roger wrote that more than anything he wants to be emotionally present for his daughter and future son-in-law.

Roger and his wife divorced when Susan was little. His ex-wife eventually married Jack and as Susan’s step-dad he’s been a huge part of her life. While Roger is not a buddy with his ex-wife and Jack they have always respected one another. And all three are contributing to the cost of the wedding.

Susan has asked Roger to escort her down the aisle and she and her fiancé, Brad, have asked Jack to officiate the ceremony (he’ll be getting ordained online).

Roger feels confused and slighted as it appears that Jack is being given a larger and more important role in the wedding celebration. In addition, Roger’s family is Jewish and Jack is not.

What will people say if there’s no rabbi?

I only know what Roger told me and so, of course, there are several sides to this story.  Whatever the “real” and full story might be, Roger is not the first parent to feel slighted by the decisions of a bride and groom – and you don’t have to be divorced to feel confused!

Here are some pointers I offered Roger during a phone conversation:

Start from the belief that no slight is intended.

Roger said he had a good relationship with Susan, as did her step-dad Jack, so we can legitimately presume that Susan and Brad are seeking to do their best. The great traditional honor is for a father to escort his daughter down the aisle.

It doesn’t matter what people think.

I know – simple for me to say!

I gently reminded Roger that his mother is deceased and so it doesn’t matter if she would have been disappointed that her only granddaughter is not being married by a rabbi. The dear woman no longer has to worry about such things!

I urged him not to worry about what people will say because if anyone objects to Susan not being married by a rabbi, then, they can stay home and binge watch their fav TV series!

A wedding is a day for joy, not judgment. Yes! Needlepoint that on a pillow!

Trust your relationship with Susan and ask her to help you sort out your feelings by explaining her decision.

I reminded Roger that he is not asking Susan to get his permission for anything; rather, he’s simply asking her to help him make sense of a new type of celebration because he wants to be fully present for her and her Brad.

I went on to suggest that, if possible, Roger, his ex-wife and Jack, together with the couple, explore how to broaden the scope of the ceremony so it’s not focused on Jack and is more inclusive of both families – after all, Brad has parents!

Roger liked what I had to say, but, let’s face it – all of this is tricky because people see a wedding from different perspectives.

When it comes to communicating with family, we rely on our default settings, especially when buttons get pressed.

So, the question Roger needs to ask (and perhaps you) is:

Roger assured me that he was going to talk with his daughter because even though it would be a hard conversation to have, more than anything, he did not want to end up causing her pain.

And besides, he wanted to enjoy every minute of her wedding. But in order to do that, he had to clear up his confusion.

Again, the ultimate question, whose answer will guide all your decisions is this:

Who do you want to be – for the couple – during one of the seminal times in their life together?

The answer to that question will be the best gift you can give your child and her/his spouse!

PS:  I didn’t have the opportunity to speak with Susan and Brad. If I had, though, this is what I would have suggested to them:

As a bride, as a groom, as a couple, it’s easy to become so focused on what you want, that you can presume so much, too much, of those you love.

To reduce miscommunication, practice these 5 strategies:

And what everyone needs to remember is this: you can disagree and still love!